The competition focuses on the most important public international law issues of the day, argued before the International Court of Justice in The Hague, the primary judicial organ of the United Nations. The issues include problems of piracy, genocide, border disputes and maritime delineations, human rights, refugee issues, as well as military activities. As an example, the 2012 competition issues call for the participants consider “the factual and legal consequences of climate change on statehood, migration, and sovereign lending.”

Team members argue both sides of the dispute as “Applicants” and “Respondents” over the four issues involved in each year’s “Compromis,” which is a statement of facts and issues agreed to by the parties for consideration by the International Court of Justice. The competition involves two phases: the first is the submission of written “Memorials,” followed by oral arguments. Where there are national or regional competitions, the best teams advance to the international rounds held in Washington, D.C. 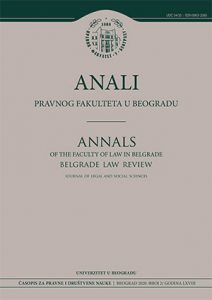 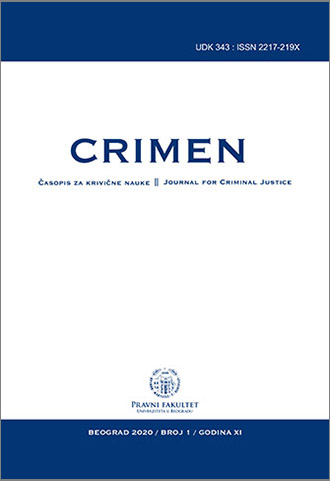 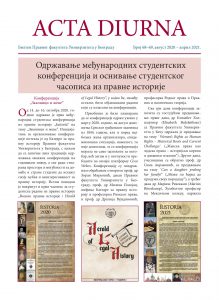 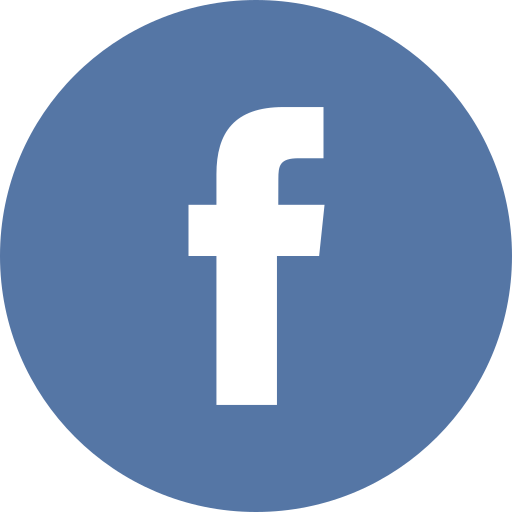 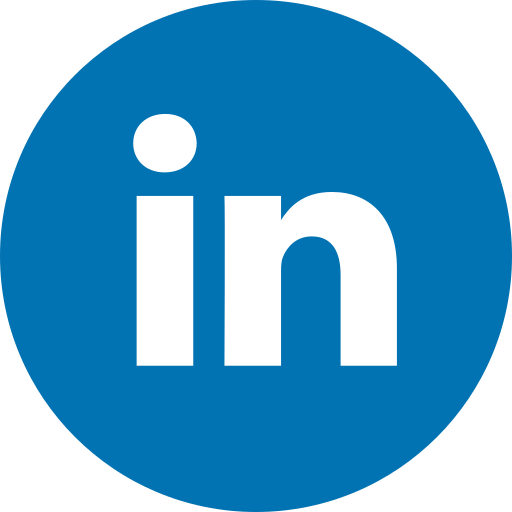 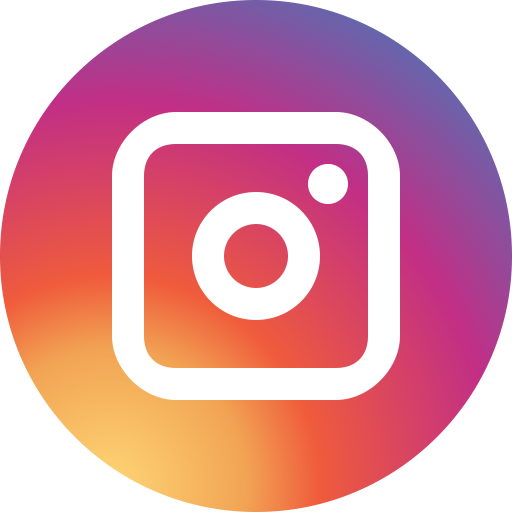 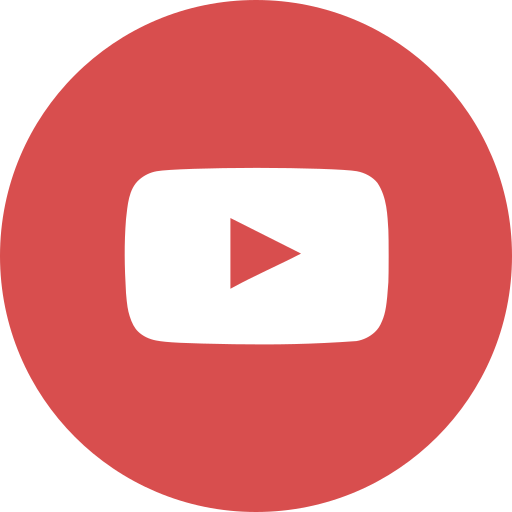